For the tenth anniversary of the 9/11 attack, the mainstream media has offered
an unprecedented level of apparent bias against reasonable people invested in
justice for the victims of 9/11. The majority of articles below imply that “truthers”
are driven by a fear of chaos and uncertainty to draw comfort from misdirected
rage. Most of the articles make sweeping generalization about those involved
while others are outright insulting. 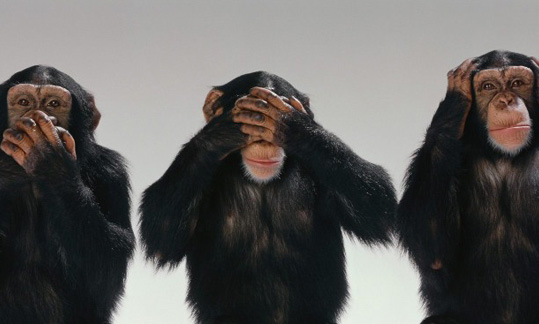 The Setup: “The world is awash in conspiracy theories. [“9/11 “truther”
beliefs”] […] The “birther” conspiracy theorists […]
Obama is a secret Muslim intent on instituting Sharia Law […] the president
blew up the Deepwater Horizon […] Osama bin Laden is not dead […]
the Holocaust never happened […] the world is run by the Council on Foreign
Relations, the Freemasons or the Federal Reserve. The list sprawls on.”

Misdirection: “Although conspiracy theories have anti-democratic aspects, in
this respect they are very fair: All of us get to play the villain eventually.”

The Premise: “The United States has long been fertile ground for conspiracy
theories. In this parallel world, John F. Kennedy was assassinated by anyone
ranging from the CIA to Cuban exiles. The Moon landing pictures were taken in
a studio, while the US government is covering up evidence of UFOs. And American
GIs are still held in bamboo cages in Vietnam.”

Misdirection: “The conspiracy theorists remain a minority and face the scorn
of the counter-conspiracy movement on websites like [debunking911] and [ScrewLooseChange]
which claims to prove wrong almost every statement made during the film.”

The Setup: “It may be 10 years since the attacks in the US on 11 September,
but conspiracy theories have not faded over time…”

The Premise: “Here are five of the most prominent 9/11 conspiracy theories
circulating in online communities.”

Misdirection: “Numerous official reports have been published since the Twin
Towers fell, but just when a piece of evidence casts doubt on one theory, the
focus then shifts to the next “unanswered question”.”