Members of the Family Steering Committee (FSC) for the Independent 9/11 Commission provided the 9/11 commissioners with key questions that should have been asked and answered in the course of the investigation. Despite having to pressure the Bush Administration to create the 9/11 Commission and then having to challenge the choice of Henry Kissinger as commission chair, their work to get answers was only just beginning.

During the commission hearings, family members would frequently find that the commissioners claimed they had never received the questions they were sent. (They followed up to make certain that their questions would get answered without the excuse of having not received them.)

Commissioners dodged answering many of the questions in person during hearing breaks and at press availability. They would reassure family members that they would get their answers in the final report.

How many of their questions that they were promised answers to do you think they received?

The following are the questions the FSC gave to the various commissioners and the FSC’s ratings of the 9/11 Commission’s performance in providing answers.

Most but not all of the questions are rated below.

See 9/11 Independent Commission.Org for all of the questions and FSC testimony. 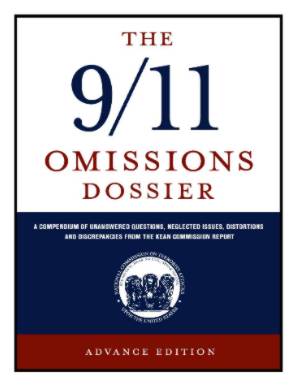