By Joseph Goldstein, Staff Reporter of the Sun
March 26, 2008 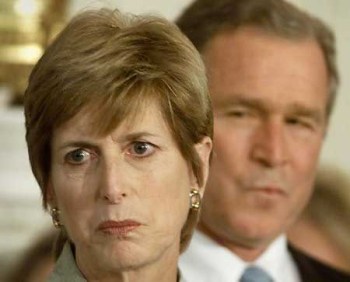 A federal appeals court has refused to give New York City immunity from the lawsuits of thousands of city workers and construction laborers who say they now suffer from respiratory illnesses after they helped clean up ground zero in the aftermath of the September 11, 2001 terrorist attacks.

Citing the unprecedented nature of the disaster, New York City and the Port Authority of New York and New Jersey, both defendants in the suits, have argued that they are entitled to immunity from the claims. The defendants say they cannot be required to pay out to the workers what could amount to billions of dollars in damages.

The first significant ruling in the case came in 2006, when a federal district judge in Manhattan, Alvin Hellerstein, found that the city was only entitled to immunity for its conduct in the days immediately after the terrorist attacks. The lawsuits could go forward against the city’s wishes, Judge Hellerstein ruled, to give workers the chance to prove their claims that ground zero remained an unsafe work environment even weeks and months after September 11, 2001.

The city and port authority appealed. In a victory for the ailing workers, today’s decision by the 2nd U.S. Circuit Court of Appeals rejected that appeal and largely affirmed Judge Hellerstein’s decision.

The appeal was decided by Judges Jon Newman, Sonia Sotomayor, and Richard Wesley.

Lawyers for either side could not be reached for comment.