Abstract: Beginning with an historical reminiscence, this paper examines the peer review process as experienced by authors currently seeking publication of their research in a highly controversial area. A case study of research into the events of 9/11 (11 September 2001) illustrates some of the problems in peer review arising from undue influences based on financial and political considerations. The paper suggests that ethical failures, rather than flaws in the process itself, are mainly responsible for perceived problems. The way forward lies in improved ethics and a more open process. In addition, editorial review boards and peer review strategies would help to improve the ethics of peer review in general. 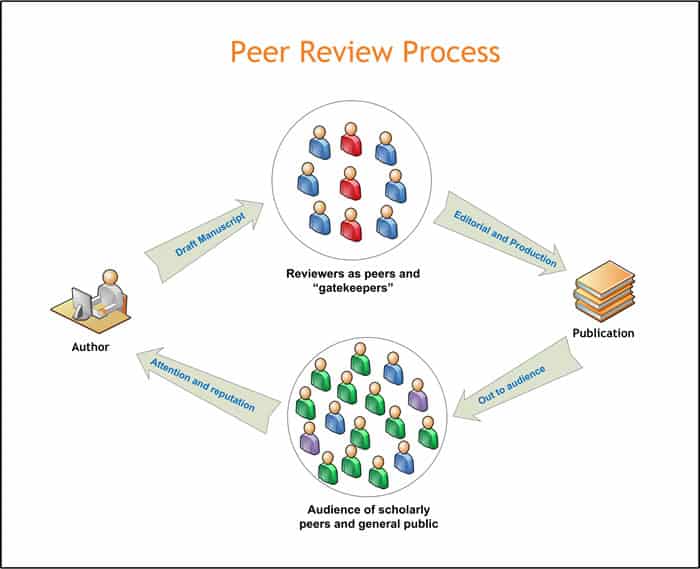 The paper was written at the invitation of one of the Publications’ editors, and underwent a substantial peer review process. In the invitation, the editor cited the paper “Ethics and the Official Reports about the Destruction of the World Trade Center Twin Towers (WTC1 and WTC2) on 9/11: A Case Study,” by John D. Wyndham, Wayne H. Coste and Michael R. Smith.

This paper was presented at the 2014 IEEE International Symposium on Ethics in Engineering, Science and Technology.


John Wyndham is a founding member of Scientists for 9/11 Truth. The following is from his member page.

Statement on 9/11: “After five years of avoiding the issue, I watched a video of WTC 7 as it fell. After a period of further research, I was shocked and mortified to discover the overwhelming evidence that the official account of 9/11 cannot possibly be true. Since then I have worked to bring this information into public awareness.”

The Pentagon Attack: Eyewitnesses, Debris Flow and Other Issues – A Reply to Fletcher and Eastman, April, 2013

Ethics and the Official Reports about the Destruction of the World Trade Center Twin Towers (WTC1 and WTC2) on 9/11: A Case Study, by John D. Wyndham, Wayne H. Coste and Michael R. Smith, 2014 IEEE International Symposium on Ethics in Engineering, Science and Technology. See also the poster for the paper presentation in Chicago, May 23-24, 2014.

Other Scientific Works Papers and Talks on Radio Astronomy