Home CIA “What Do We Know Ten Years Later?: A Historical Investigation” ...

Dr. Ganser is author of NATO’s Secret Armies: Operation GLADIO and Terrorism in Western Europe, which “describes how secret armies were set up across Western Europe during the Cold War by NATO and the CIA and how in some countries these secret soldiers were linked to terror, torture and coup d’etats.” 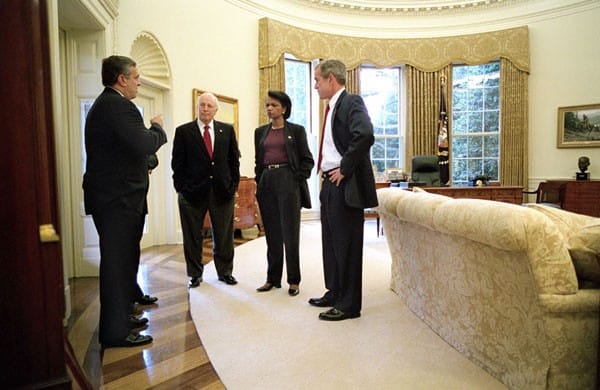 Why Americans Don’t Understand Terrorism, At All