Suggested donation, $15. Any size donation appreciated. Donate more if you can.

“Incontrovertible” – British documentary about producer Tony Rooke’s refusal in the British courts to pay fees that support “terrorism” and that also support the BBC—which announced the demise of WTC 7 before it happened. Rooke makes a strong critique of the official narrative about 9/11, and of the subsequent crimes that have hinged upon an unquestioned belief in this narrative. Filmmaker Tony Rooke will also speak.

(CLICK HERE to reserve your live stream ticket or for more details.) 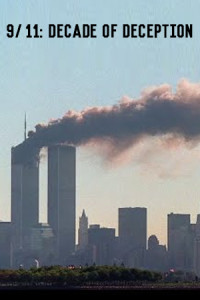 “9/11: Decade of Deception” – Canadian documentary chronicling the 2011 Toronto Hearings, highlighting the evidence presented by expert witnesses and the unanimous conclusion of an international panel of distinguished judges that there has not yet been a genuine investigation of 9/11 and that an independent investigation is urgently needed. 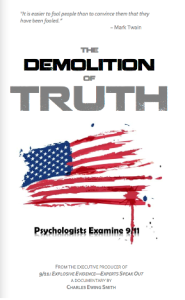 “The Demolition of Truth: Psychologists Examine 9/11” – American documentary examining the psychological impact of 9/11, individually and collectively, and what can be learned from the social sciences about healing from this traumatic event. Filmmaker Charles Ewing Smith will also speak. 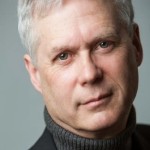 Graeme MacQueen, PhD – Author of The 2001 Anthrax Deception: The Case for a Domestic Conspiracy, steering committee member of the 2011 Toronto Hearings, and a co-editor of “The Journal of 9/11 Studies.” He received his PhD in Buddhist Studies from Harvard University, and he has taught for 30 years at McMaster University in Hamilton, Ontario. 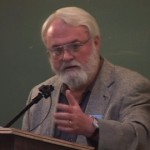 Peter Phillips, PhD – Former director of Project Censored, he has published 14 editions of Censored: Media Democracy in Action and is the author of the 2006 book Impeach the President: The Case Against Bush and Cheney. He has received numerous awards for his work and continues to write op-ed pieces for independent media nationwide. He is co-host with Mickey Huff of the weekly Project Censored Show on KPFA.

Mickey Huff – Director of Project Censored and professor of social science and history at Diablo Valley College, where he is co-chair of the history department and teaches numerous courses such as “America, 9/11, and the War on Terror: Case Studies in Media Myth-Making and the Propaganda of Historical Construction.” He is on the board of the Media Freedom Foundation and is co-host with Peter Phillips of the weekly Project Censored Show on KPFA. He has been a co-editor, editor, and/or contributor to the award-winning Censored annual book series from 2008 to the present. 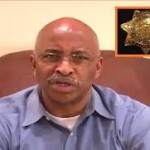 John Meaders – Highly honored CHP police officer calling for a real investigation into 9/11. Amazingly, John Meaders was born in Brooklyn, New York City, on September 11, 1950, exactly 51 years before the tragic events of 9/11. He attended school in Staten Island and Brooklyn, and joined the US Army in 1975 for four years, attaining the rank of Specialist Fifth Class, or “buck sergeant,” and working as an Electronic Missile System Repairer. He joined the California Highway Patrol in 1981 and after five months of academy training began patrolling the freeways and county roads in the South Los Angeles area. In 1988 he obtained his Bachelor of Science degree from California State University at Los Angeles in criminal justice, and he has been highly honored for his heroism within the CHP. After being promoted to sergeant in 2007, he transferred to Tracy, California, and then retired two years later from the Tracy office as a sergeant. He and his wife, Donna, reside in Loveland, Colorado, and enjoy their involvement in politics and political action.

Tony Rooke – Producer of the film “Incontrovertible,” which documents his refusal in the British courts to pay fees that support “terrorism.” He is from Chichester in the South of England and has worked as a screenwriter and composer in both mainstream TV and the independent film world. He woke up to 9/11 around 2005, like many being alarmed and perplexed by the sudden collapse of WTC Building 7. As he says, “I come from a family full of police officers. My father, my sister, and my brother-in-law were all cops. Even I was going to be a cop, but color-blindness ruled me out of qualification. Nobody in my family trusts the official 9/11 story.” He despises most politicians, with the exception of Cynthia McKinney, whom he hails as a new Martin Luther King. 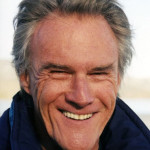 Charles Ewing Smith — Producer of the documentary “The Demolition of Truth: Psychologists Examine 9/11,” which examines the psychological impact of 9/11, individually and collectively, and the healing process. Having worked as a sound editor in the film industry for many years, Chuck was executive producer with Richard Gage and co-editor of 9/11 Explosive Evidence – Experts Speak Out, which has become one of the most viewed 9/11 documentaries ever. After revisiting the many outtakes of interviews with psychologists in this film, he found considerable footage that had not been used in “9/11 Explosive Evidence” but which nonetheless contained a compelling message that should not be scrapped or edited into the dustbin. This discovery inspired him to utilize these interviews and expand upon them to create what became “The Demolition of Truth: Psychologists Examine 9/11.” Other film credits include “Pulp Fiction,” “Reservoir Dogs,” “Sin City” and “The Witches of Eastwick.” Chuck currently resides in Pasadena, California. A seeker for truth and justice, he has devoted much of his time and energy to raising public consciousness on critical issues. 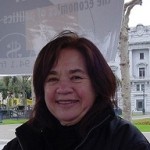 Mistress of Ceremonies Bonnie Faulkner – Host of the weekly KPFA show Guns and Butter, which investigates the relationships among capitalism, militarism and politics. 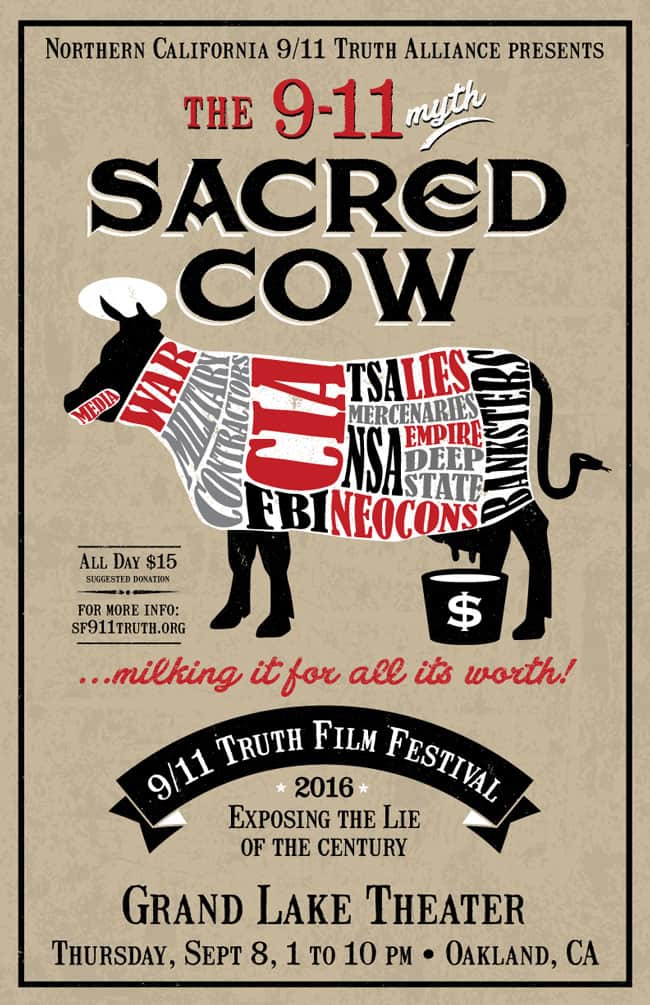