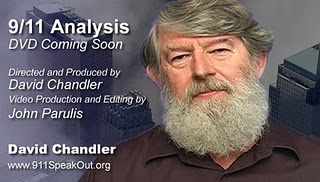 This timely and important Podcast is a MUST listen!

David, who describes himself as a “pacifist”, talks in great depth about his journey on the campaign for 9/11 Truth and Justice to which he is passionately dedicated. Many of you may be aware it was David who is credited with getting NIST to admit WTC Building 7 fell at a an acceleration consistent with free-fall due to gravity, which I and many others view as the single most powerful debating tool for us as 9/11 Truth advocates! David disputes he is solely responsible for this and says that Jones, Ryan and others were central to this achievement but it was his question that drew the answer in the end so it seems. David also talks about the highly political timing and nature of the NIST Building 7 report.