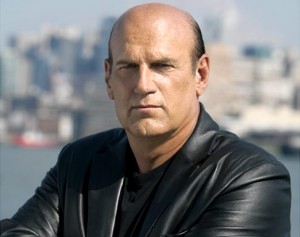 At the Ron Paul Rally for the Republic held at the Target Center in St. Paul, Minnesota a few blocks from the Republican National Convention, former Governor of Minnesota Jesse Ventura questioned 9/11 to a crowd of nearly 10,000 people and received an overwhelmingly positive response.

“I’m going to move on to another subject that a lot of people don’t want to discuss today,” he said, “I know when I discuss it, it’s amazing, I get attacked!” The crowd listened intently as he went on, “And that’s something called 9/11!” The crowd erupted into spontaneous applause. Ventura continued and discussed the fact that on the FBI’s most wanted terrorist page, Osama bin Laden is not wanted for 9/11. He asked why expressed disgust with the Bush Administration’s stonewalling any investigation into the attacks.

Below is the video of Ventura’s 9/11 remarks, as well as his response to reporters when asked about the subject backstage after his speech: