911Truth.Org has neither organized nor endorsed this event for the 15th anniversary. The following is provided for informational purposes only.

Join co-sponsors Architects & Engineers for 9/11 Truth, the Lawyers Committee for 9/11 Inquiry, 9/11 Truth Action Project, NY State Legislative Action Project for 9/11 Justice, and the 9/11 Consensus Panel for a weekend symposium on the pursuit of 9/11 Justice 15 years after the fateful events of September 11, 2001.

You purchase tickets to attend the event in New York City or passes for the official Livestream of Justice in Focus: 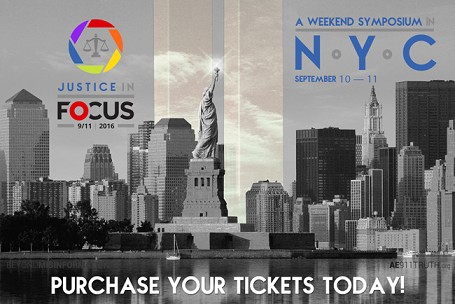 Last but not least, view the trailer for the symposium. 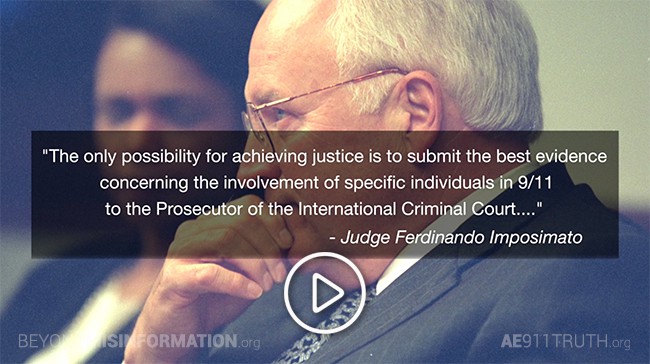 Hundreds of researchers and activists will come together in the historic Great Hall of Cooper Union in New York City on Saturday, September 10, and Sunday, September 11, 2016. 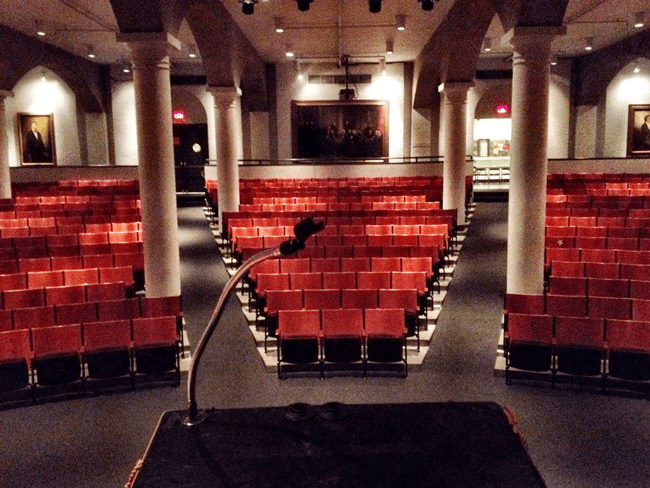 Together, in this 800-seat auditorium, we will discuss the state of ongoing efforts to expose the truth and obtain justice for the attacks that killed nearly 3,000 innocent victims at the World Trade Center and that continue to serve as the pretext for the Global War on Terrorism. 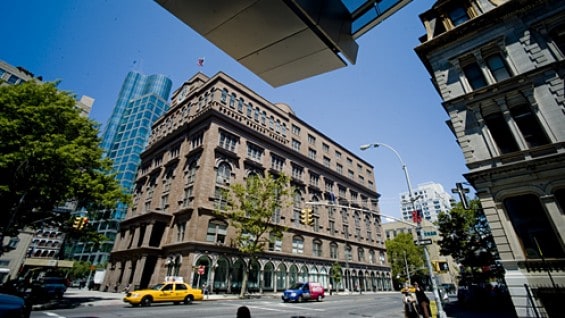 The conference will feature keynote addresses from renowned legal figures, as well as panel discussions on the role of the Deep State and the significance of the recently declassified 28 Pages, presentations by movement leaders and researchers, and day-long evidentiary hearings on the forensice evidence and eyewitness testimony at World Trade Center’s destruction, which will be conducted by a panel of esteemed lawyers.

Introduction to the Lawyers’ Committee for 9/11 Inquiry
Panel Discussion

Presentations before an Attorney Panel

Legal Standards Applied to the Evidence: Is a Grand Jury Warranted?

Here all about the incredible two-day program in this interview: 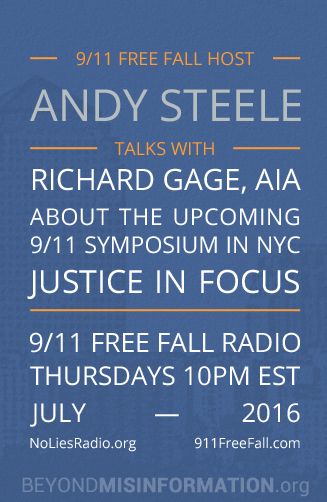