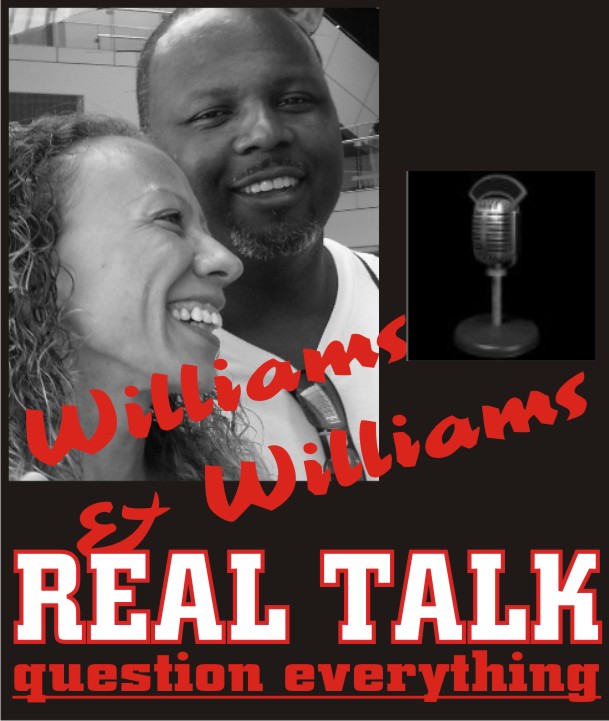 This Week’s Upcoming Show
9/11 Revisited: The Enemy Within PART II
Air Date: 9/12/2009 10:00PM
Listen Live
The “Experts” are starting to say the 9/11 conspiracy wackos might be right and with the 8th Anniversary of September 11th fast approaching, many are still looking for the truth. Also the recent turn of events in the media with Van Jones has many asking why the media does not do their job. Tune in to find out more about the Truth Statement.

Show Guest Mike Berger, media coordinator for 911truth.org, has appeared on ABC World News Tonight, CNN Showbiz Tonight, and Scarborough Country as well as hundreds of radio appearances. It took Mike Berger nearly 18 months before he began to question the official 9/11 story, but when he read about the significant purchase of put options on companies directly affected by the events prior to 9/11 that implied foreknowledge of the attacks, he began to research. We invite you to join us in looking at the theories, as well as the new evidence that has surfaced … Don’t you want to know the truth too? Special 2 Hour Episode!

Additional Information:
In 2006, Mike Berger founded Connect the Dots LLC., a video production company. Berger produced and directed his first documentary, Improbable Collapse: The Demolition of our Republic. In his most recent documentary, Life on the Edge of a Bubble: Blowing the American Dream, he teamed up with filmmaker William Lewis of Bridgestone Media Group to examine the financial crises that have plagued our nation for more than 200 years. The repeating pattern culminated most recently in the greatest bubble and financial panic in more than three quarters of a century but we have yet to learn how to stop playing the same old game.