John Bursill is a licensed aircraft maintenance engineer, with over 20 years of experience working on large commercial jets in Sydney. Bursill has an extensive knowledge of the 9/11 attacks, and is one of the most prominent 9/11 truth activists and speakers in Australia today. John was the principal organiser of the The Hard Evidence Tour Down Under and has organised several other events, including the Sydney Truth Now Conference 2008 and Delusion 9/11. He has also toured across Australia with his talk Why 9/11 Truth? 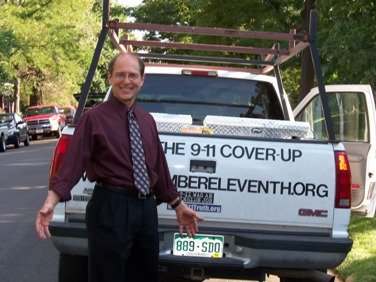 We hear about the upcoming Press Conference planned next month to announce the 1,000 AE911truth.org members to the world, which includes approximately 40 Structural Engineers. Richard also mentions some celebrations that are planned for the AE911Truth members. Please see the site for more details www.AE911Truth.org 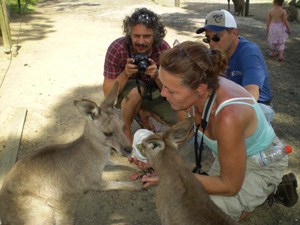 In the first part of this wide ranging interview Janice talks about “The Hard Evidence Tour Down Under” in Australia and New Zealand in which she participated. She also touches on conversations she had with other speakers in Sydney about what s working for 9/11 Truth and what 911Truth.org means to them now and what role it should play in the future.

See www.TheHardEvidence.com for more on the tour, and also Janice s brief report at 911truth.org.

Subscribe to Visibility 9-11 to receive notice of all future interviews, or check Visibility911.com to listen to the many previous excellent interviews, where you ll also find blogs from Michael Wolsey, Erik Larson and Scott Ford.