Home Case for Complicity Controlled Demolition Was 9/11 an inside job? Call for TRUTH over Building 7 collapse

Originally published at Express by Jon Austin on 9/10/16

IT HAPPENED 15 years ago on Sunday, but growing numbers of people STILL claim the Twin Towers atrocities could have been an inside job.

The shocking accusation, that the west was involved in plotting, organising, and even carrying out the 9/11 terror atrocities to provide the grounds for the military strikes on the so-called Axis of Evil, remains one of the world’s biggest conspiracy theories.

On September 11 2001, the world witnessed the Twin Towers being hit by planes, but some extreme conspiracy theorists claim planted bombs brought them down.

While many of the theories are bizarre, one longstanding view is the towers would not have collapsed in the way they did if they were hit by aircraft.

Some claim there must have been a “controlled detonation” at ground level for the Twin Towers to fall in on themselves as they did.

One key part of their argument is the collapse of a third smaller tower, called Building 7, at the World Trade Centre complex, several hours after the huge skyscrapers fell.

The online film by Tony Rooke looks at why Building 7 collapsed in the way that it did and the official explanation given after an investigation by the The National Institute of Standards and Technology, based near Washington DC, who still refuses to release all of its data amid claims it could “compromise public safety”.

The 911truth.org is a website which says it is dedicated to exposing a “cover-up” surrounding 9/11, and seeking justice for the victims and their relatives.

A mission statement on its website says: “Our Mission is to expose the official lies and cover-up surrounding the events of September 11th, 2001 in a way that inspires the people to overcome denial and understand the truth.

“Namely, that elements within the US government and covert policy apparatus must have orchestrated or participated in the execution of the attacks for these to have happened in the way that they did.”

The website says it also wants justice for all those wronged by the attacks, “beginning with complete disclosure of all records and evidence; reversal of all domestic and foreign policies following from the false premises of the official story”.

It adds it also wants “full accountability for any and all individuals inside and outside the US government involved in the attacks who engaged in crimes of commission, facilitation, complicity, gross negligence, cover-up or obstruction of justice after the fact”. 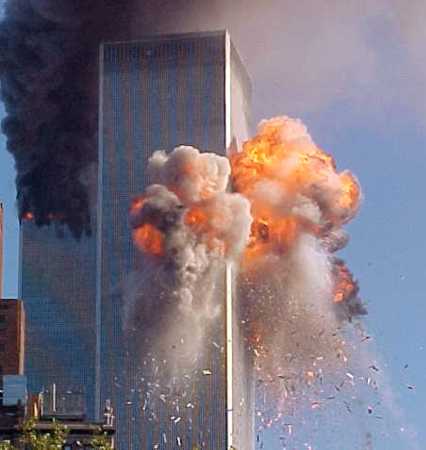 Until now, the theory has been just that and confined to the online forums of conspiracy websites.

But now, the University of Alaska is sponsoring a full investigation into claims that World Trade Center Building 7 was brought down by a controlled demolition during the 9/11 attacks.

The official version of events is that fire spread to Building 7, from the main towers, devastating the structure, and causing it also to fall in on itself.

Footage of the tower consumed by fire emerged in 2011, and it was thought the conspiracy may have been killed off.

But Dr J Leroy Husley, chair of the University of Alaska Fairbanks’ (UAF) Civil and Environmental Engineering Department, has partnered with architects and engineers linked to campaign group 9/11 Truth to evaluate the causes of its collapse.

A report on Activistpost.com said: “Although questions still remain about how the two planes that hit the Twin Towers could cause the total collapse of the high-rise buildings, many 9/11 researchers now focus on the mysterious collapse of Building 7.

“A number of 9/11 family members point to the collapse of WTC7 as a possible crack in the official story that could spark a new national conversation on the events of that day.

“WTC7 was not hit by a plane that day; however, it collapsed at 5:20 p.m. according to the National Institute of Standards and Technology (NIST), the official cause for the collapse was office fires.

“A growing number of family members, activists, architects and engineers question the official theory for collapse and are seeking a new investigation into WTC7.”

Dr Hulsey and the WTC7 Evaluation project hope to answer some of the remaining questions.

The project is a two-year study that is being crowd-funded through Architects & Engineers for 9/11 Truth.

Dr Hulsey has invited professionals from the fields of structural engineering, civil engineering, mechanical engineering, architecture, building design and construction, physics, maths, and science, as well as everyday citizens, to get involved.

He said: “Over the next year, with a team of PhD students, I will be rebuilding World Trade Center Building 7, using the same drawings that were used to build it originally we will reconstruct it digitally.

“NIST says the building fell down due to office fires. Our investigation will evaluate the probability that this was the cause of the collapse.” 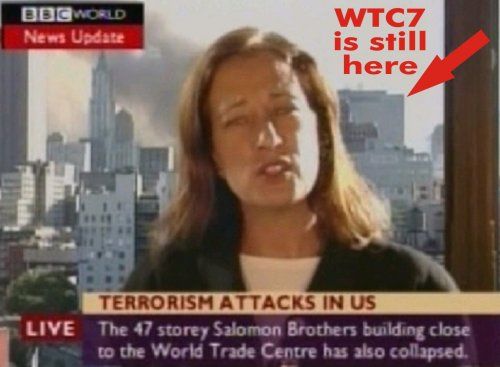 The researchers have promised a “completely open and transparent investigation into the cause of World Trade Center Building 7’s collapse”, and will post every step of their scientific process on WTC7Evaluation.org.

The WTC7 Evaluation project will also include a review by a committee of technical experts who will vet the research being conducted by Dr Hulsey and his students.

The professor and his team are soliciting financial support from the public from now until the completion of the study in April 2017.

Ted Walter, Director of Strategy and Development for A&E 9/11 Truth, is in charge of working with the professor and raising money to fund the WTC7 Evaluation.

He said: “They are coming up with different scenarios of how hot the fires could have been in different parts of the building, and then for the next six months they will be running tests and scenarios.

“The last few months, early next year, will be all about putting the findings into a final report.”

Mr Walter added: “We hope to gain significant traction in the engineering community by providing an authoritative refutation of NIST’s report, by showing that there is no way that fires could have brought down building 7.”

He also wants the report “given to every member of Congress”. But, the debunking911.com website, which dispute the conspiracy theories, said it had been proved the collapse was caused by the two main buildings being destroyed. In an article, it said: “Conspiracy theorists say World Trade Center 7 is the best proof for controlled demolition because it wasn’t hit by airliners and only had a few fires. “They also claim that there was a confession from the building owner who said he “pulled” it. “But this is deceptive because while building 7 wasn’t hit by an airliner, it was hit by the large perimeter columns of the Tower collapse. “It was 400 ft away but the towers were more than 1300 ft tall. As the tower peeled open, it easily tilted over to reach building 7.” 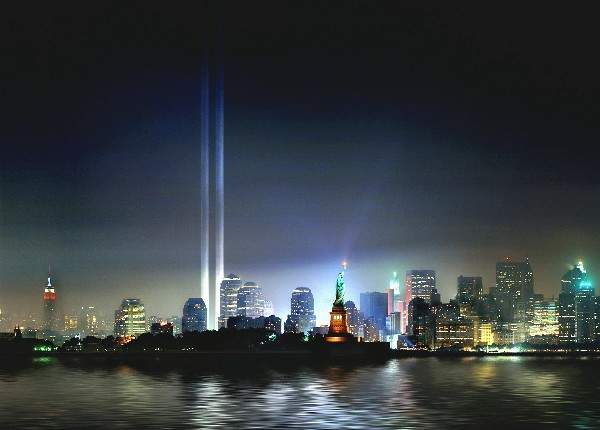